I first wanted to start by saying thank you for everyone’s kind comments about us welcoming our new little man and our birth. I know birth is so personal and my favorite part about it is we all feel so much when we think about our own stories. They will all have something so personal that we will always feel was absolutely perfect for us.

I’ll go ahead and jump in with some of the questions you all asked, please feel free to ask anything else! I am happy to help where I can.

Did you do a water birth? I did not, I do labor in the tub though typically during the first part of my labor.

Did you have a doula? So I also did not hire a doula this time only because I had talked to my doula I had for Rooney’s birth and she was confident we would be able to do it. With that said, the day of his birth I called Caitlin on my way home because I was so unsure for a moment, and she told me she would be available if I needed her. Trent seriously does an amazing job but I did think over and over should I call her before labor began. We had her on speed dial in case we needed to. In fact during labor, Trent said, do you want Caitlin here? I looked at him in between contractions and said, can you do this? He said yes, and I said then no we are fine. Lets do this. So we talked about it a lot but ultimately we had great nurses and Trent is so good with me during labor, with all my shortness, swearing and all! As for where I found her, she was a friend of mine and so I knew she did it  and begged her with Rooney, and then with Augie it just worked out really well that she would have been able to come.

Did you take any particular birthing class? We did not retake it this time with Augie’s birth, but we took the Curtis Method class with Rooney’s pregnancy and I credit so much of my control to the information I learned in that class. I 100% recommend you take a class if you want to go unmedicated.

Was in a natural birth? I typically like to call it an unmedicated birth, something I learned in my class, but yes I was able to go unmedicated again!

Was Augie’s birth quicker then Rooney’s? With Rooney my water broke at 1:45 AM and I started contractions at about 3:30 and had her at 6:27 AM and they fully broke my water at 6:30 PM with Augie and I delivered him at 9:37 PM. So they were about identical in time. I do think that Augie’s birth was a faster progression and I had way less breaks during contractions.

What keeps you going/strong during birth? Honestly the end prize. I know that in a few short hours I will get to meet my baby. I will say during both births I have said to Trent, I don’t know if I can do this. I also said during Augie’s, why do I always have to be the tough guy and do this the hard way. So you have a lot of crazy thoughts go through your head during labor but overall I think I was able to stay pretty centered this time around and in control. I love getting to talk to my friends who were there filming and photographing to hear their perspective on how I did with labor. I ALSO have a huge FEAR of needles and epidurals and so that keeps me going. Knowing that I don’t want that and just being like tough through this part. Few more things, your breathing is huge, your support system is huge, and your affirmations are huge. I yelled multiple times during labor I AM STRONG. Because I felt week at times and I had to remind myself that I really was strong and I could do this.

When did you know it was time to go to the hospital to deliver? With Rooney’s I was Group Strep B positive so we went right in when my water broke. With Augie’s we had an appointment and decided to go in and have them break my water all the way since I was leaking amniotic fluid, so we went in at the time the hospital could get me in.

How do you prepare yourself to go unmedicated? Honestly it’s all about your mentality. You really have to believe in yourself and know you can do it for it to work. You also need to go into it with the mentality of you can get through anything. Unmedicated labor can be so hard and can feel like you really can’t make it, but remembering your commitment is huge. Also practice your breathing exercises and affirmations often. Find ways to channel your meditation.

How was this birth different then with Rooney’s? It was very different to me. Augie’s I felt more in control, but had more of a deliver the baby mentality and then the second he was born it was like I realized everything and my love for him was born. It was a very unique feeling. With Rooney all I could think the entire time was about her and getting her here. It was a very different labor but I was in way more pain I think overall with Rooney then I was with Augie but yet I don’t remember the pain from Rooney’s. Such weird emotions I had about both of their births but I also think I felt better about Augie’s because I had him at night and had WAY more energy versus with Rooney I I had no energy and was exhausted by the time I delivered her. As for like the birth plan they both were awesome, but with Augie’s birth I was able to keep the vernix on him and also pull him up on my chest versus someone handing him to me. Last thing, Rooney got an infection from my birth but Augie’s birth was perfect and he had zero complications.

Does labor and delivery go faster the second time? Mine were pretty much the same so I am not sure I have a good gauge on this but judging how fast my contractions were I would say maybe??

Main difference I noticed between two births: I would say my energy. I had way more with Augie then I did with Rooney’s.

Best way to prepare for birth during pregnancy: I would say meditation weekly, affirmations daily, take a class at least once. I also did a lot of stretching exercises this time around but I am not sure if it made a difference for me or not.

How did the essential oils work out? My birth was so fast I didn’t use nearly any that I planned. Although, I did use the lavender for relaxation and that was huge for me. It really helped me center myself.

nausea or vomiting remedies?  I actually wasn’t nauseated this time but we had a fan on me the entire time and that was a game changer. We learned from my last birth that we HAD to have a fan! 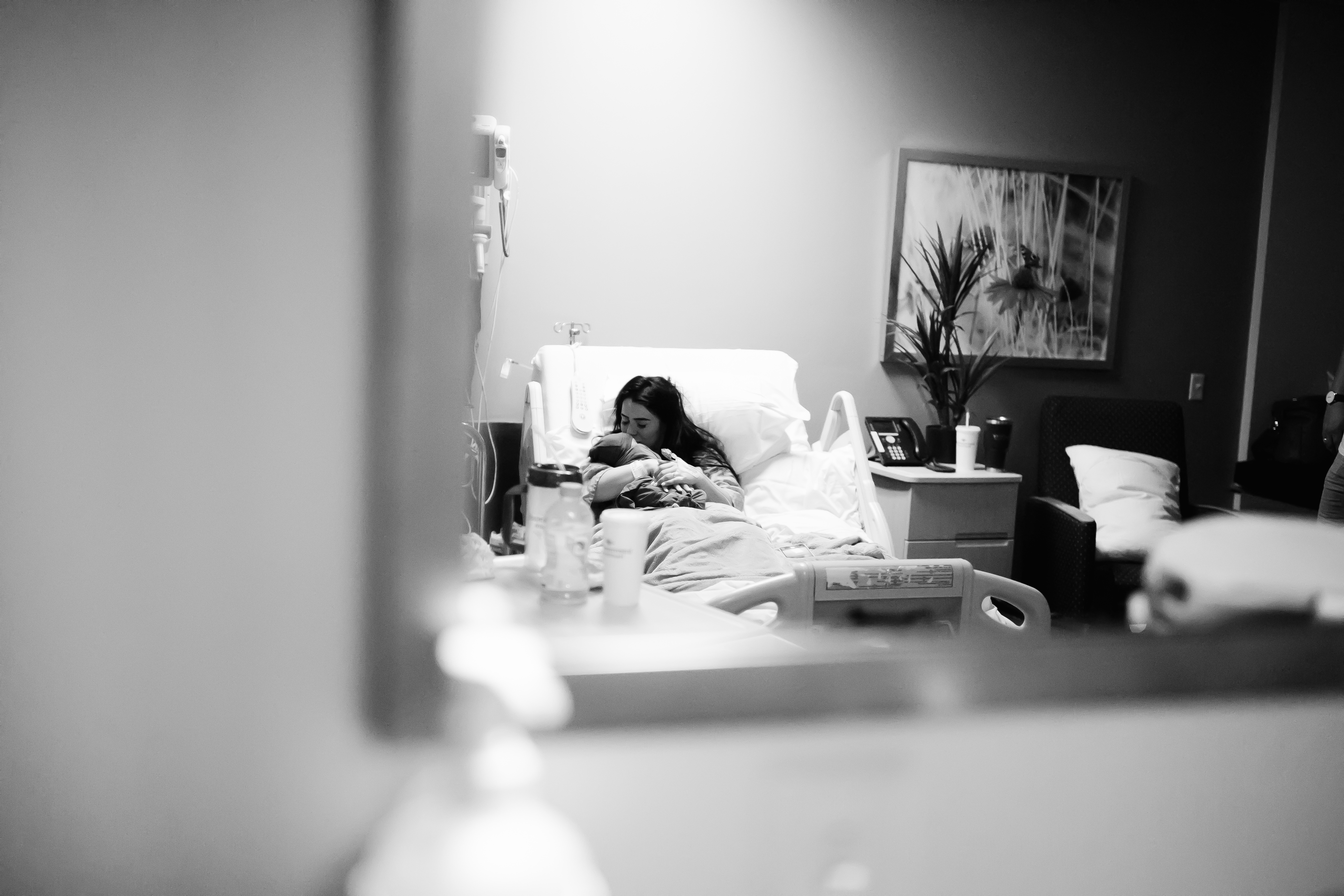 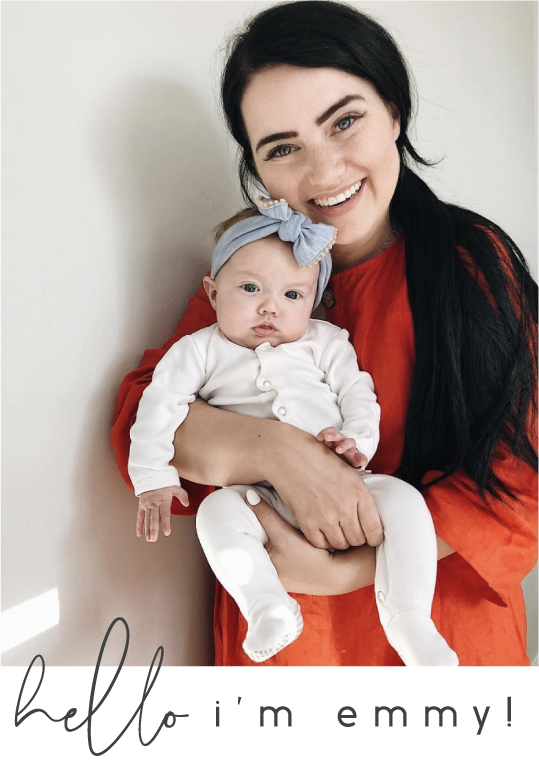 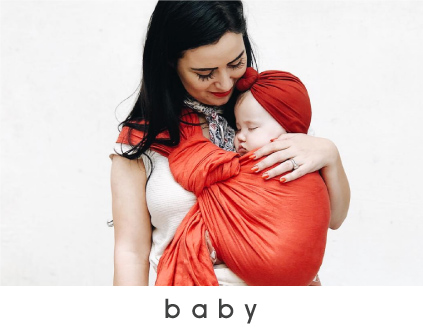 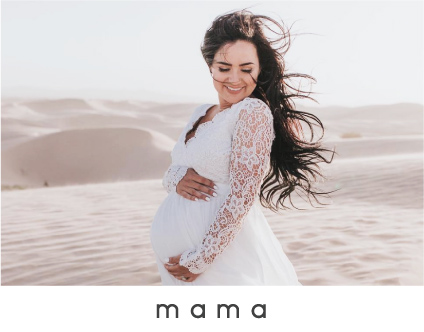 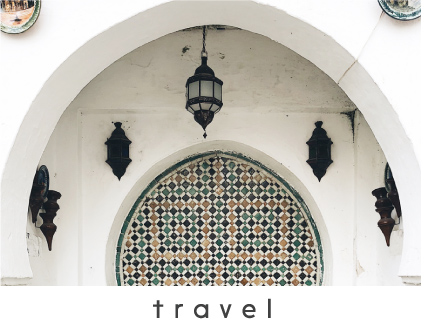 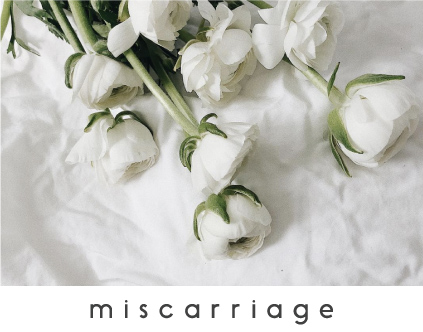 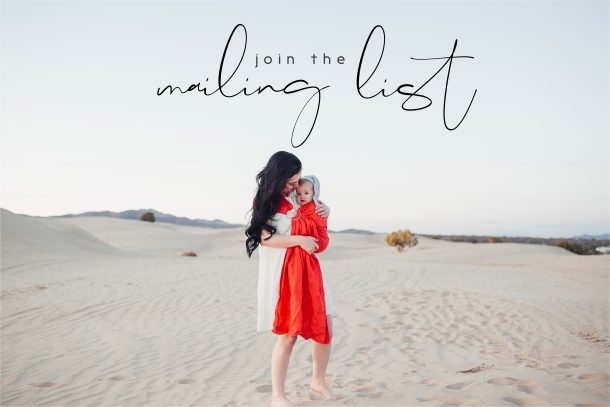